I’m super duper excited by this, guys. The Blood Knights series, as I have said multiple times, is the most vivid world I’ve ever created. It’s so alive that I don’t quite feel like I’m in control of it. More than once a character has veered off on their own chosen path against what I had originally intended. Villains grew up to be heroes, heroes turned out to be villains. New characters I didn’t have in the original concept just popped out of nowhere demanding to be seen. It’s been a wild ride to see all the stories unfold.

The Blood Knight is the first in the intended trilogy. It centers on Archer Mathews, a vampire hunter that makes a grave mistake and is turned into the thing he hates most. The thing is, he should have died instead. Hunters are almost a breed of supernatural beings of their own, with fast reflexes and heightened senses tuned into finding evil, and something in their blood won’t let them be corrupted into monsters. The clashing natures will ultimately kill them. But Archer survives, becoming the legendary Blood Knight, a being so rare that it has been mostly forgotten by all but the oldest of vampires.

A being belonging to both worlds is a high commodity, and it puts a target on Archer’s back. If his condition isn’t kept secret, the Hunter’s Association will order his execution. If the vampire covens find out, he will be used for information, whether willingly or by force. But being a newborn vampire is a problem all on it’s own. Dealing with hunger, sunlight, and other vampires has its deadly challenges.

While Archer tries to get his new un-life (see what I did there?) together, he uncovers the dark plots unfolding in the city of Danube. As his secret gets harder and harder to keep hidden, Archer is faced with a choice: stay true to himself and keeping hunting monsters, or give into the dark beast growing inside of him. If he’s the mythical “blood knight” the Bathory thinks he is, then the wrong choice could be the downfall of the entire city of Danube.

-The Next Stage of Progress-

While I’m waiting for Patty to get back to me on my query, I’m continuing as though she will pass. It never hurts to have a backup plan. I’m refining and editing the story more for another go around with agents or to prepare for self-publishing. 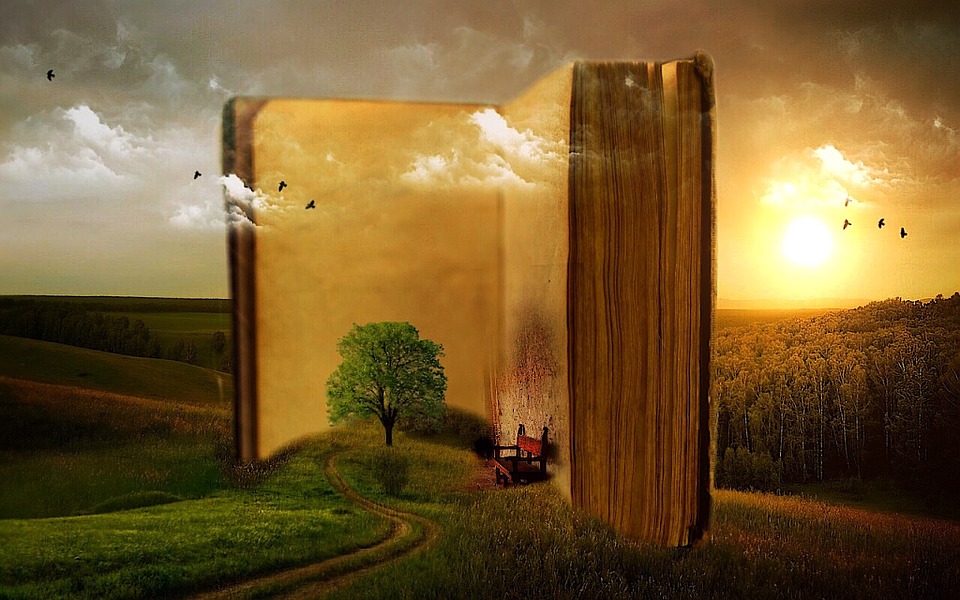 Right now The Blood Knight is being read by 3 “alpha readers.” I say alpha because they are all writers and I’m looking for basic editing and storytelling advice before I pass it along to beta readers. Beta readers should ideally be that - readers - to get a sense of what a real reader would think of a book.

And so far it’s going pretty great. I’ve gotten a few updates by two of the alpha readers and word is generally good. A few consistency errors here and there (as to be expected at this stage), but the majority of the comments are good news. To paraphrase a few of my favorites, it’s been compared to the rich world of Dresden Files. More than once a sentence was highlighted to be “powerful.” But my favorite of all, is that in response to using a swear, an alpha reader basically said that the writing was too pretty to be using that swear. Cracked me up!

Once the alpha reading is completed and I make final changes, I will reevaluate my next steps, which will probably be another round of queries. Exciting!

-Getting Ready for Part II-

With NaNoWriMo just around the corner, I’m prepping for Book Two of Blood Knights. It is as yet untitled, but it will pick up after the events of book one. This time, though, instead of only having Archer’s perspective, I’m planning on jumping heads in my third person limited. Archer will remain a solid focus of book two, but we’ll also get to see through the eyes of other characters. Pretty much all of them at some point. I’m particularly excited about getting into Archer’s best friend’s head and the mischievous coven leaders, too. 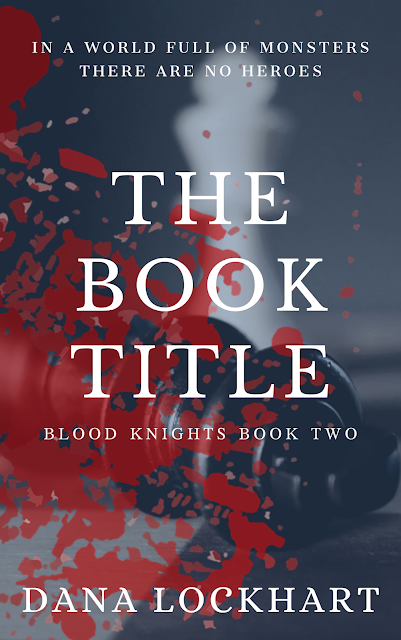 Over the next several days, I’ll be jotting down ideas, scenes to include, motivations and other concepts to bounce off of as I participate in NaNoWriMo. Hopefully, I’ll have enough material to make a big dent in book two in November. I’m hoping I’ll get more book one alpha reader feedback by then to get an idea of what readers might want in a sequel.

Be looking out for a NaNoWriMo update once November hits.