The Un-Life of William Moore is available as an ebook and a paperback copy. A hardback copy is in the works with an estimated release of Spring 2020.

You can purchase The Un-Life at most retailers, including: 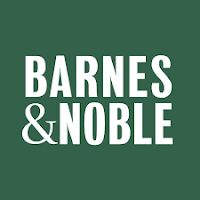 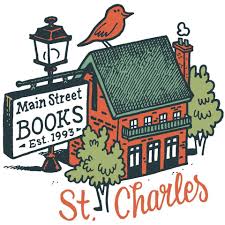 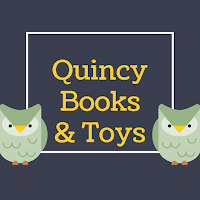 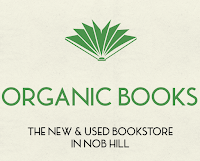 Making friends is hard when you live forever...

When college student Kaylah Rhodes begins experiencing unexplained blood and memory loss, she suspects that she is the unwitting victim of a vampire. Only, vampires aren’t real. At least, that’s what she thought until one night when the vampire, William Moore, reveals his existence to her. But meeting a real-life vampire was not at all like Kaylah expected. William is shy, socially awkward, and surprisingly normal for someone who drinks blood to survive.

He offers to tell her the story of his un-life under the condition that she lets him drink her blood. However, the more Kaylah learns about William, the more questions she has. There are some secrets that the vampire refuses to share. He’s hiding something dark from her, and she won’t stop until she finds out what. As the horrors of William’s past come back to bite him, Kaylah finds herself caught in the middle of a dangerous game. William Moore is not the only monster in town she has to worry about.